Violin fantasies based on major operas was a major trend back in the 1800s with such virtuoso violinists like Sarasate, Paganini, Vieuxtemps and Wieniawski looking for vehicles {…} In commemoration of Rimsky-Korsakov’s birthday on March 18, 1844, OperaWire has the great fortune of collaborating with famed conductor Gerard Schwarz to share a special memory about his very first operatic encounter with the composer.  It is very interesting to think of the wonderful composers who are known primarily for a single work: Pachelbel – Cannon; Dukas – “The Sorcerer’s {…} 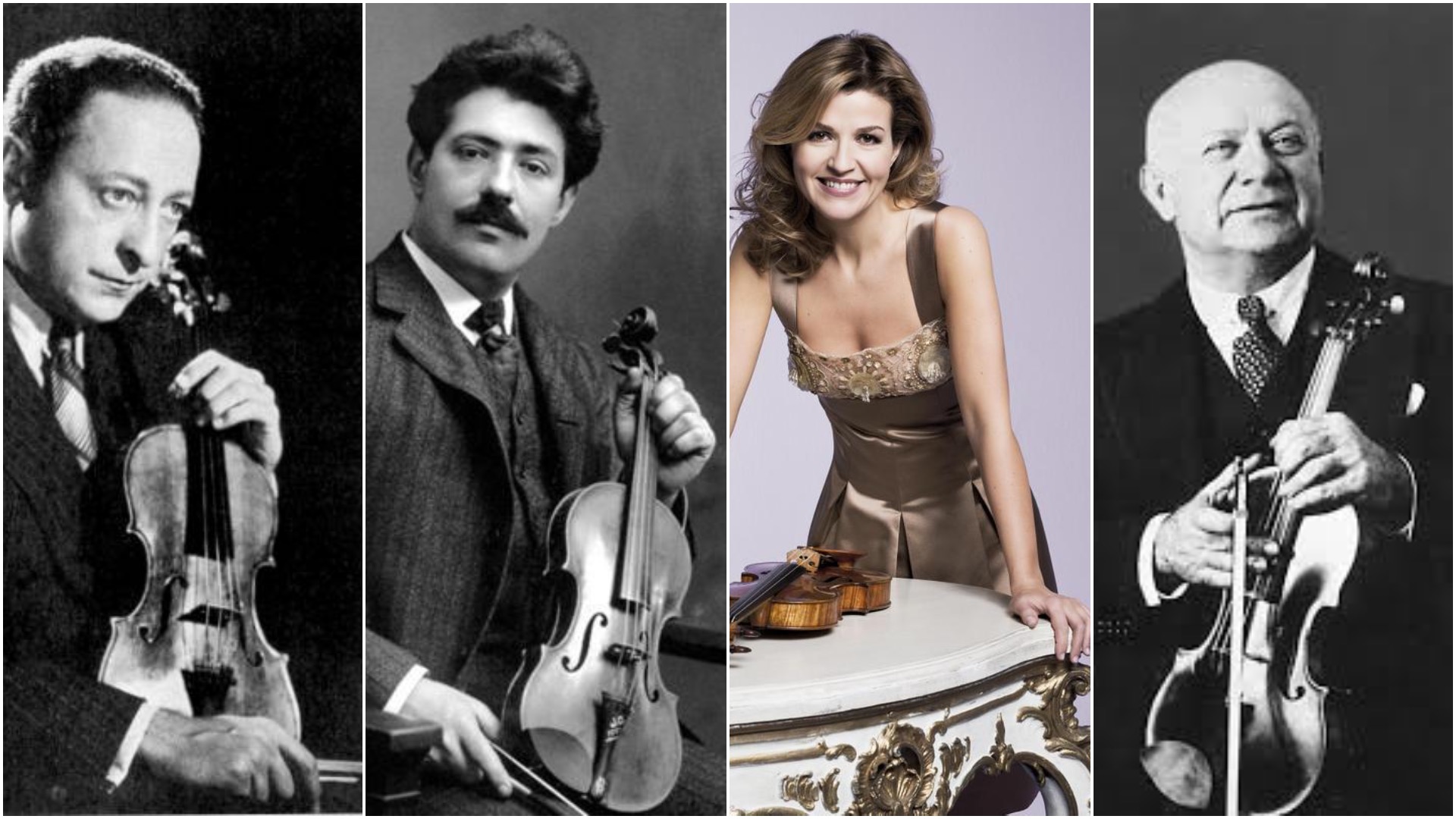 Massenet’s “Thaïs” is a beautiful feat of musical drama. The opera, which premiered on March 16, 1894, is rich in its character development and Massenet’s own development as a dramatist. While the work is filled with glorious musical writing, there is no doubt that the single most iconic moment of the work is the dramatic midpoint – Thaïs’ meditation. Played {…} On the surface, Christa Ludwig and Teresa Berganza have nothing in common, aside from the fact that they were born on the same day, March 16, and were two of the greatest {…} This Sunday, audiences will get a look at the next set of Met Council Audition winners. The competition is perhaps the most prestigious in the entire country and one of the most important in the world. The first competition took place in 1954, each decade bringing us major talents that have gone on to incredible careers. Here are some of {…} On March 14, 1847, Giuseppe Verdi premiered his version of “Macbeth” to roaring disapproval. It would take another two decades to premiere an updated version of an opera he deemed among his finest accomplishments. While the changes are nowhere near as wild as those for “Don Carlo,” “Simon Boccanegra” or even “La Forza del Destino,” there are a few major {…} Klaus Florian Vogt is regarded as one of the most sought-after Wagnerian tenors his generations. He has marveled audiences with his intense lyricism and his commitment to each {…} Filming “Carmen” with Francesco Rosi and Plácido Domingo was a major moment in the career of Julia Migenes, potentially career defining. The American mezzo, born on March 13, 1949, had already put together a solid career prior to the 1984 film, starring in a film version of “Eine Nacht in Venedig” and the original Broadway production of “Fiddler on the {…} The Sea As The Central Element in Verdi’s ‘Simon Boccanegra’

“Simon Boccanegra” was one of Verdi’s most sublime operas and a prized creation for the composer. After suffering a brutal premiere back on March 12, 1857, the work was essentially left for dead, likely to never get a chance to firmly establish its place alongside many of Verdi’s other masterworks. But on March 24, 1881, the composer premiered another version {…} Verdi’s ‘Don Carlo’ As A World Of Failures

Of all his operas, Verdi’s “Don Carlo” (or “Don Carlos), which had its world premiere on March 11, 1867, is often referred to as his most “Shakespearean.” For most people, this description comes down to one thing – tragically complex characters. That said, when they talk about “complex,” King Philip and Princess Eboli are perhaps the most talked about with Elisabetta {…}