On May 31, 1884 Puccini made an unlikely debut at Milan’s Teatro dal Verme. Despite an ad- hoc mounting of “Le Willis,” he gained the acclaim of both the public and critics, forcing the impresario Steffenoni to extend its run to three consecutive nights. “Clamorous success. Eighteen curtain calls. First finale repeated three times. Am happy” we hear the 25-year-old {…} What Is Your Favorite Verdi Opera? OperaWire’s Staff Chimes In

Giuseppe Verdi is undeniably one of the greatest composers in the history of opera with such works as “La Traviata,” “Aida,” “Rigoletto,” ubiquitous with the artform. Verdi’s genius is often associated with his melodic vibrancy and muscularity, but the greatest strength of his art is his ability to embed his characters with deep humanity, even in the most absurd of {…} Next to Verdi, Wagner, Mozart, and Puccini, Richard Strauss is one of the most important composers in the history of opera. Born on June 11, 1864, he was a prominent figure during the early part of the 20th century. Many of his most famed operas are major staples of the repertory and even his lesser-known works are held in high {…} 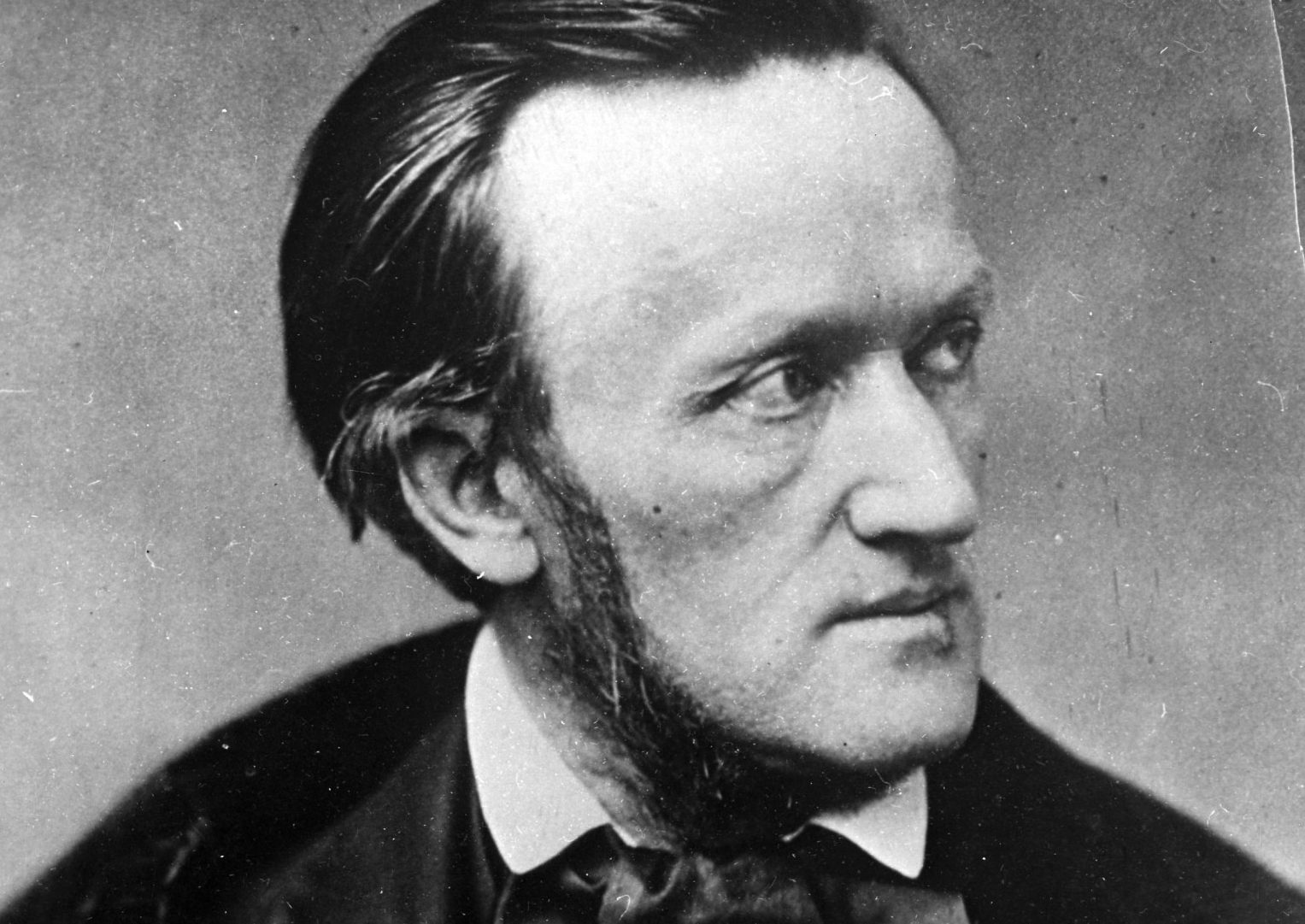 The Greatest Moments In Wagner’s Operas, Per OperaWire’s Staff

Richard Wagner, born on May 22, 1813, is arguably opera’s most famed revolutionary. His music creates a wide range of emotional reactions from his audiences. Some people are completely obsessed with his music and can’t really consider anyone near his level. Other enjoy it in bits and pieces but might find the lengths of his works challenging. Others still outright {…} 5 Reasons To Laugh With Birgit Nilsson

Birgit Nilsson was born on May 17, 1918. She left a mark as big as her voice on the “Hochdramatischer Sopran” repertory of the post war era.  Her wonderful Tosca and Turandot, her sublime Elektra and her incomparable Isolde and Brünnhilde are among the finest interpretations of those roles in history. In celebration of this famed diva, we take a look {…}

Jules Massenet was born on May 12, 1842 and would go on to become arguably the most impactful French composer of the Romantic era. When we look at the standard repertory, Massenet’s place is firmly locked in with two of his works among the greatest ever created. In celebration of his birthday, some of our writers came together to muse {…} 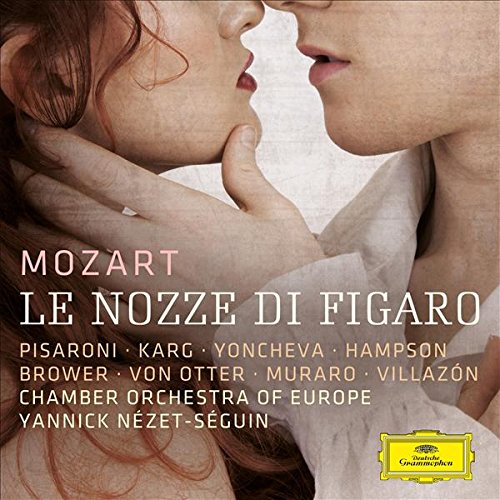 May 1, 1786. That is the day that, for many, the greatest opera of all-time had its very first performance. “Le Nozze di Figaro” has held the stage ever since, performed by all the great interpreters all over the world. The work has also developed a healthy discography over the ages both on audio and visual media, making it impossible {…} No Hero: Why Calaf Is The Dramatic Problem In Puccini’s ‘Turandot’

“Turandot” is one of the most popular operas in the entire canon. It’s fairy tale story set in an ancient exotic culture and has been the base for some of the most extravagant and ingenious productions to ever grace any opera stage. It features some of the most riveting melodies of all time (“Nessun Dorma” is but one of several {…}

Giacomo Puccini lived during the age of Verismo, but he couldn’t easily be pinned down to said opera genre. In fact, much like Verdi before him, he was far greater because he defies categorization. Puccini’s works strive for the same exoticism that we find in composers that preceded him and like Verdi’s forays into “Ancient Egypt” or Rossini’s into Algiers {…} Lawrence Tibbett was one of the shining stars of the Metropolitan Opera in the pre-World War II era. The baritone, born on Nov. 16, 1896, would sing over 600 performances with the company between his debut on Nov. 24, 1923 and his final performance on March 24, 1950. Interestingly, he began his Met career as a bit role in “Boris {…} Operas Based on the Works of Johann Wolfgang von Goethe

Johann Wolfgang von Goethe, born on August 28, 1749, is one of the great German writers in history. Unsurprisingly, his literary prowess has inspired a wide range of operatic works, many of which are staples of the canon. Here is a survey of operas based on the works of Goethe. Faust  Goethe’s masterwork is undeniably the source of many operas. {…}