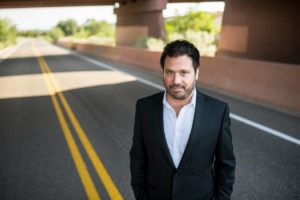 Countertenor David Daniels Has Been Indicted For Sexual Assault

Coountertenor David Daniels and his husband William Walters have been indicted in Texas.

A Grand Jury indicted the two on charges of sexual assault and if convicted, they could face between two and 20 years in prison.

The two were accused of having raped baritone Samuel Schultz in 2010 after a closing-night party for a production at the Houston Grand Opera.  They were subsequently arrested in Michigan and eventually extradited to Texas.

In addition to the charges by Schultz, Daniels has been sued by Andrew Lipian, a former student, over an incident that took place in 2017. Recent reports have revealed that Daniels repeatedly engaged in inappropriate behavior with a number of students throughout the years. Moreover, the University of Michigan’s Office of Institutional Equity had knowledge of his behavior.

Daniels and Walters have repeatedly denied any such behavior.