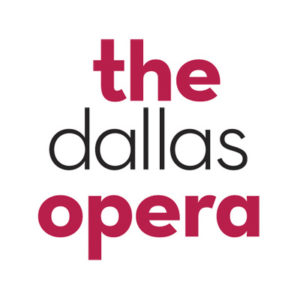 The Dallas Opera has named a new director of operations.

Walker Beard will take over the new position, which was created after a recent restructuring of the Production, Technical, and Artistic teams. In his new capacity he will work alongside The Dallas Opera’s leading directors on artistic planning and will oversee the production team and its artistic administration.

Beard’s previous experiences includes working as a Senior Manager, Artistic Programming Operations at the Lincoln Center for the Performing Artists where he was charged with producing the entire classical music output for several of the organization’s initiatives and projects.

“We are delighted to welcome Walker Beard to The Dallas Opera,” said Ian Derrer, the Dallas Opera’s Kern Wildenthal General Director and CEO, in a press statement. “It’s not easy to find someone who has the unique combination of skill sets for both artistic and production leadership, and Walker has a proven track record with both.”

He will take over for Drew Field who was the company’s technical director, who worked with The Dallas Opera for three decades.