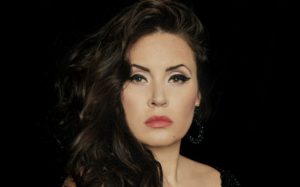 The Staatsoper Unter den Linden has announced that the Liederabend with soprano Sonya Yoncheva has been postponed for the 2022-23 season.

The soprano is scheduled to return to the stage in the role of Mimì in Puccini’s “La Bohème” at the Staatsoper Unter den Linden in December 2021 alongside Elsa Dreisig and Charles Castronovo, before taking on the title role in Tchaikovsky’s “Iolanta” at the Berliner Philharmoniker on Jan. 12, 2022. She also returns to the Metropolitan Opera for a new production of “Don Carlos” in February.