“Page to Opera Stage” looks at stories – real-life or fiction, old and new – that have inspired operas, and the ways these narratives have been edited and dramatized to fit a new medium. This week, the focus is Herman Melville’s great unfinished novella “Billy Budd, Sailor” and Benjamin Britten’s “Billy Budd” adapted from the work in 1951.

Seventeen years after the death of Herman Melville – half beloved, half reviled author of “Moby Dick” – his first biographer Raymond M. Weaver paid a visit to his granddaughter Eleanor Melville Metcalf in her New Jersey home. Among the papers she gave him was the unfinished, previously-unheard-of draft. The sketches told of a young, beautiful, painfully innocent sailor whose only flaw was an inability to express himself when possessed by strong emotion, and of the master-at-arms and captain who – willingly, reluctantly, accidentally, and inevitably – sentenced him to death. Weaver published the fragments as “Billy Budd, Foretopman” in 1924; subsequent revisions and re-evaluations of Melville’s manuscript have more or less crystallised the text as “Billy Budd, Sailor” by the present day.

Melville’s fragments of story and song and changing understandings of their authoritative presentation add to the already convoluted and multifaceted motivations at play in the short, psychologically dense narrative. However, it proved fruitful material for Broadway stage and (middling) British film adaptation in the mid-20th century, and opera joined this zeitgeist with Benjamin Britten’s “Billy Budd.”

Premiering at the Royal Opera House in December 1951 and revised heavily in 1964, the opera initially met with mixed success but is now considered Britten’s large-scale masterpiece. In a daring move that kept with Melville’s original, the opera is written entirely for male voices (Giorgio Ghedini’s 1949 Italian adaptation gave Billy an onshore sweetheart to add a female voice, an unnecessary move out of character with Melville).

To adapt Melville’s famously dense prose, Britten enlisted the day’s UK literary elite in the forms of Eric Crozier and E. M. Forster. Their endeavor produced an exquisite libretto that brings much of Melville’s poetry to the fore while ensuring his evocative narration is not lost when reshaped into dialogue. Many lines are taken directly from Melville, often set to haunting, slowly-descending melodies by Britten (“Jimmy legs is down on you”, “The angel of God has struck, and the angel must hang”). But Melville’s omniscient third-person narration prioritizes descriptions over characters’ own expressions, and Crozier and Forster evoke a breathless chase of a French ship and the collective trauma of a flogging through simple, expressive words. With Britten’s music, it is an equally immediate, vibrant picture of life at sea.

In terms of its central characters and plot points, the opera stays close to the novella. Billy remains an essentially good, kind-hearted, impossibly innocent force and Claggart “a depravity according to nature.” Homoerotic undertones can be read in both works’ treatment of Claggart’s determination to destroy Billy (“Claggart could even have loved Billy but for fate and ban,” Melville explains, and Claggart’s aria centres around the ideas of Billy’s “beauty, handsomeness, goodness”).

However, two key interwoven factors set Melville’s and Britten’s tales almost at thematic odds: the framing story (or lack thereof) and the characterization of the HMS Indomitable’s Captain Vere. The ship’s beloved, respected leader becomes the driving force behind Billy’s execution in the original and then a reluctant observer and surviving witness in its new form.

In his tale, Melville adopts the conceit of reporting true events from the inside, culminating in a three-part conclusion describing the events through three separate lenses: the ship surgeon, a news clipping that distorts events, and a song ostensibly written by the illiterate Billy on his final night. Here, truth is what the survivors are left to tell – and with Claggart, Billy, and then Vere gone the story is lost with them.

The symmetry of form attainable in pure fiction can not so readily be achieved in a narration essentially having less to do with fable than with fact. Truth uncompromisingly told will always have its ragged edges; hence the conclusion of such a narration is apt to be less finished than an architecture finial.

Britten, Crozier, and Forster change this mythic angle and “ragged edges” from the start, making an elderly Vere the recounter years after the events onboard the Indomitable. The change works well for the stage, presenting one guide through the events. The Captain, however, has an entirely different agency through the course of the story. Instead of dying in battle days after Budd’s execution – an execution he spends pages encouraging against the protestations of his drumhead court, to protect his ship from mutiny – Vere lives to be an old man, reflecting on his life and legacy and the execution he could not – or did not – stop.

OFFICERS
(to Vere)
Sir, before we decide, join us,
help us with your knowledge and wisdom.
Grant us your guidance.

OFFICERS
Sir, we need you as always.

VERE
No. Pronounce your verdict.

VERE
And the penalty.

FIRST LIEUTENANT
Hanging from the yard-arm.

VERE
I accept your verdict.

It is impossible to know if Melville would have published “Billy Budd, Sailor” as it was found, if one of his endings would have prevailed over another, or if he even intended the quietly incendiary tale for public eye at all. The brilliance of Britten’s, Crozier’s, and Forster’s work in separating their poetry and music from Melville’s prose through a new framing story and a passivity in Captain Vere creates a companion piece over a reworking.

Thus the themes of inevitability, justice, and the wisdom of martial action sit almost at odds with each other in book and opera. Britten’s opera veers closer towards the idea of absolution through innocence, a theme familiar in many of his other works. Vere’s belief that Billy saved him and blessed him becomes the final word, lending the young sailor a savior-like grace.

On the other hand, Melville’s tantalizing ambiguity exemplified in his three separate endings and sympathetic, yet merciless portrayal of Vere captures the unknowability of events and figures long past through the lens of fiction. Both are satisfying, multifaceted pieces of art that defy easy interpretation, bringing out a new angle with each re-read or re-listen.

All quotes from “Billy Budd” libretto by Eric Crozier and E. M. Forster and Billy Budd, Sailor by Herman Melville, available on Project Gutenberg. There is some debate on whether Melville intended the ship to be named the HMS Indomitable or the HMS Bellipotent, and the former has been used here for continuity with the opera. 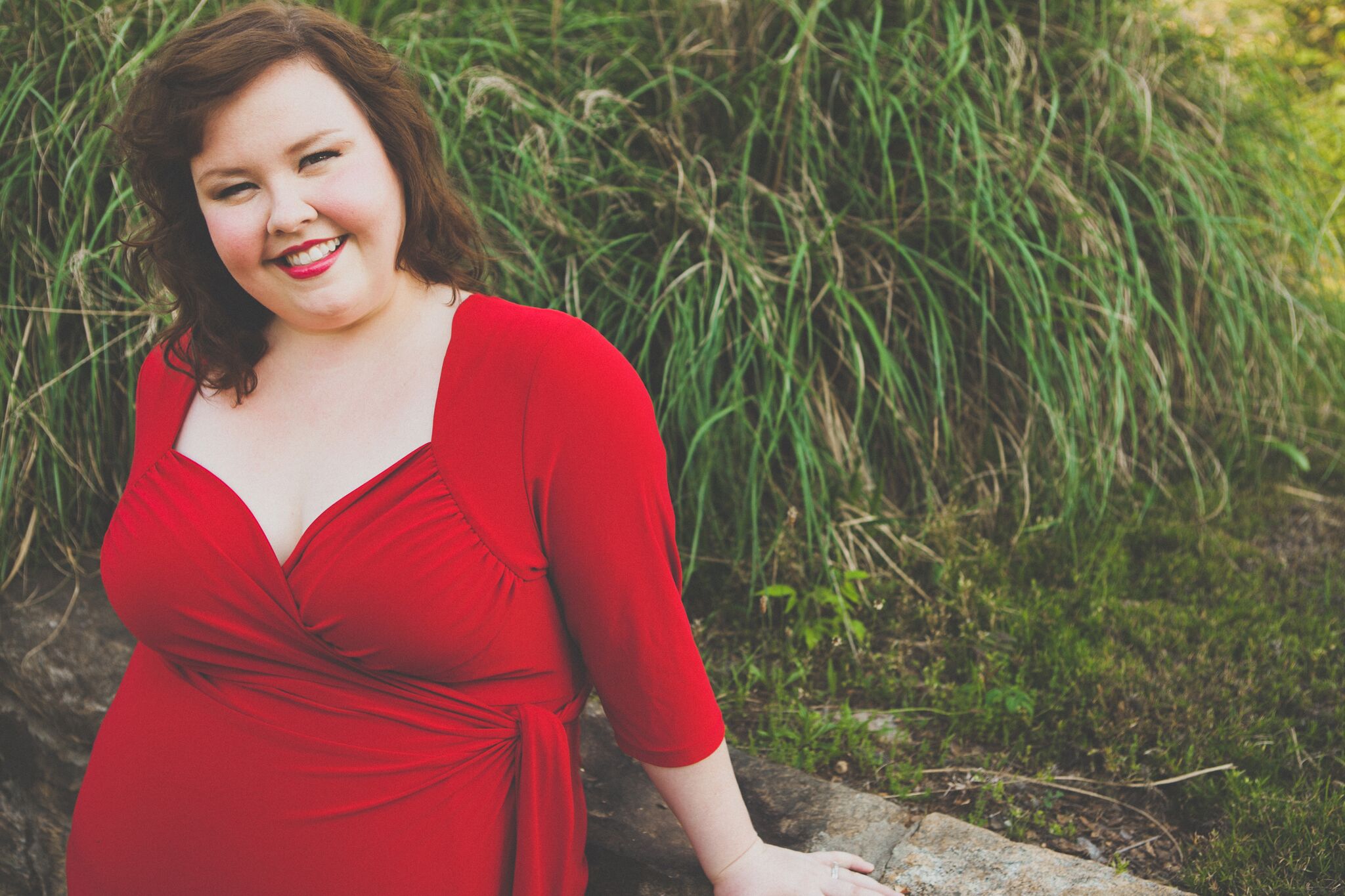