Nashville Opera celebrates its 40th Anniversary Season with a lineup of new and standard rep productions, including a streaming world premiere, an online concert with surprise guests and an aria-auction, and Verdi’s “Rigoletto,” starring the celebrated tenor Zach Borichevsky as the Duke of Mantua. The season concludes with a fresh take on “Cinderella,” spotlighting the music of Rossini in a 1960s beach-party movie setting, with Emily Fons singing the title role. For all live productions, the company will implement physical distancing and other safety measures to adhere to CDC recommendations.

Kicking off the 2020 – 2021 season will be the streaming world premiere of “One Vote Won,” by Nashville composer, Dave Ragland, and librettist Mary McCallum. The opera stars Brooke Leigh Davis as Diane Nash, a suffragist, and Jennifer Whitcomb-Oliva as Frankie Pierce, a civil rights activist. In a press release, Nashville Opera CEO and Artistic Director John Hoomes stated, “This original opera brings together the Women’s Suffrage Movement, the Civil Rights Movement, and the disenfranchisement of modern-day voters to tell a story pf personal liberty and the hard-earned right to make change by casting your vote.” Tamica Nicole Harris makes her company debut in the role of Gloria, a young woman questioning the worth of her vote. The premiere is slated for September 25 and runs through September 27.

The following month, the company is partnering with Opera Jukebox, bringing together favorite singers to perform opera’s greatest hits. The show includes an aria-auction, inviting patrons to bid on the setlist for the one-night-only event taking place on October 17.

Verdi’s “Rigoletto” goes film noir with a staging at TPAC’s Jackson Hall in April. The Hoomes production, in partnership with the Nashville Film Festival, will showcase the winning film entry of the Nashville Opera Noir Filmfest. Internationally recognized tenor, Zach Borichevsky, makes his Nashville Opera debut as the Duke of Mantua. Borichevsky has sung on the Met stage in “Manon Lescaut,” as Edmondo; Rodolfo in “La Bohème” with the Finnish National Opera; Romeo in “Roméo et Juliette” at Teatro Municipal de Santiago in Chile; and Alfredo in “La Traviata” at the Glyndebourne Festival. 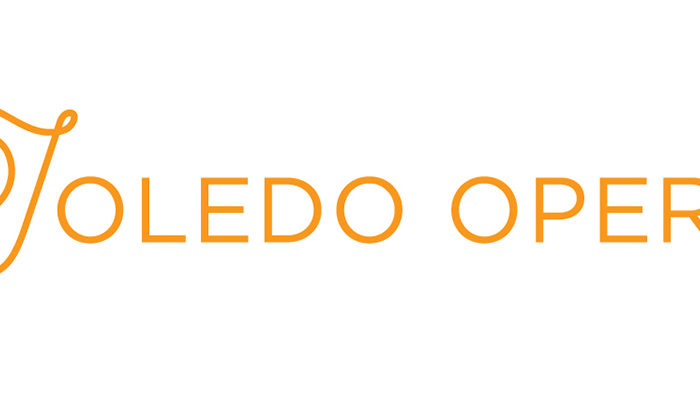