The Teatro dell’Opera di Roma has announced the third and fourth week of streaming after a successful first two weeks.

Week three will begin with Wagner’s “Tristan und Isolde” from the 2016-17 season. The production by Pierre Audi was conducted by Daniele Gatti and starred Andreas Schager and Rachel Nicholls.

The ballet “Carmen” from Jiří Bubeníček, will be shown as the second in the program. The ballet features music by Georges Bizet, Manuel de Falla, Isaac Albéniz, Mario Castelnuovo-Tedesco, and Gabriele Bonolis.

Rossini’s “Il Viaggio a Reims” gets streamed with Stefano Montanari conducting a production by Damiano Michieletto.

The final presentation of the Teatro Digital will be Donizetti’s “Lucia di Lammermoor” in a production by Luca Ronconi. The production stars  Jessica Pratt with Roberto Abbado conducting. The production also stars Stefano Secco and Marco Caria.

You can read more on Pratt’s Lucia interpretation here.

There will also a be podcast “Lezioni di Opera” to learn more about the works.

To watch all the streams go on operaroma.it 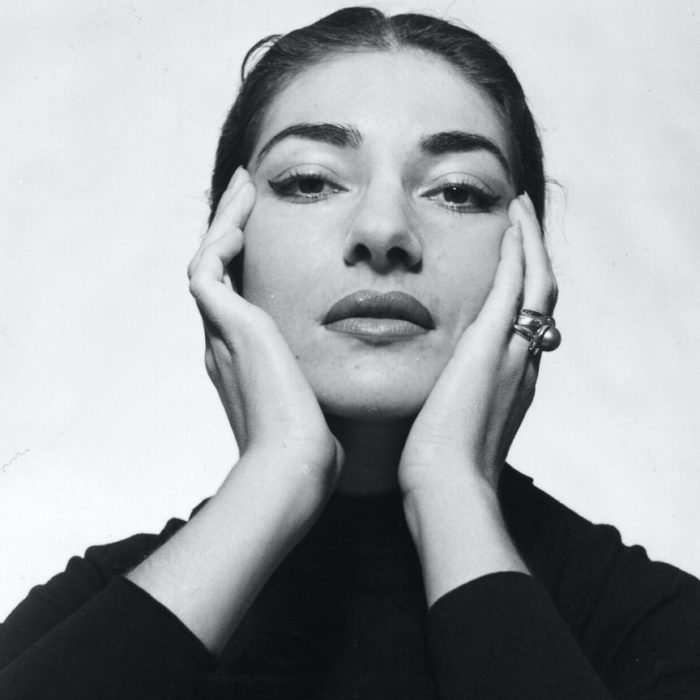