Long Beach Opera has announced that James Darrah will be the organization’s next Artistic Director and Chief Creative Officer.

Darrah, who will make his company debut directing “Les Enfant Terribles” this May, will begin his tenure immediately. He is set to remain in his position until at least 2024.

Darrah has worked with a wide range of companies including Opera Philadelphia, Boston Lyric Opera, and Los Angeles Chamber Orchestra, among others. He will remain Artistic Director of the ONE Festival through 2022 and is set to make his Chicago Lyric Opera debut.

He will be the third Artistic Director in the company’s 41-year history, following Michael Milenski and Andreas Mitisek.

“The future of opera is both cinematic and live. I’m excited to continue my exploration of operatic cinema with the amazing team at Long Beach Opera, creating diverse, robust streaming content while also building towards a safe return to live performances,” Darrah said in a press release. “These unprecedented times call for unprecedented action, and the team at LBO is ready to innovate, evolve, and explore new territory for the operatic form. In that pursuit, LBO and myself are deeply committed to bringing together as many fresh voices and collaborators as possible. I’m also excited to have some extended time at home in the Los Angeles area in order to spearhead a new artistic chapter in Long Beach, a city that has shown itself unafraid to make bold choices that meet this unique moment.” 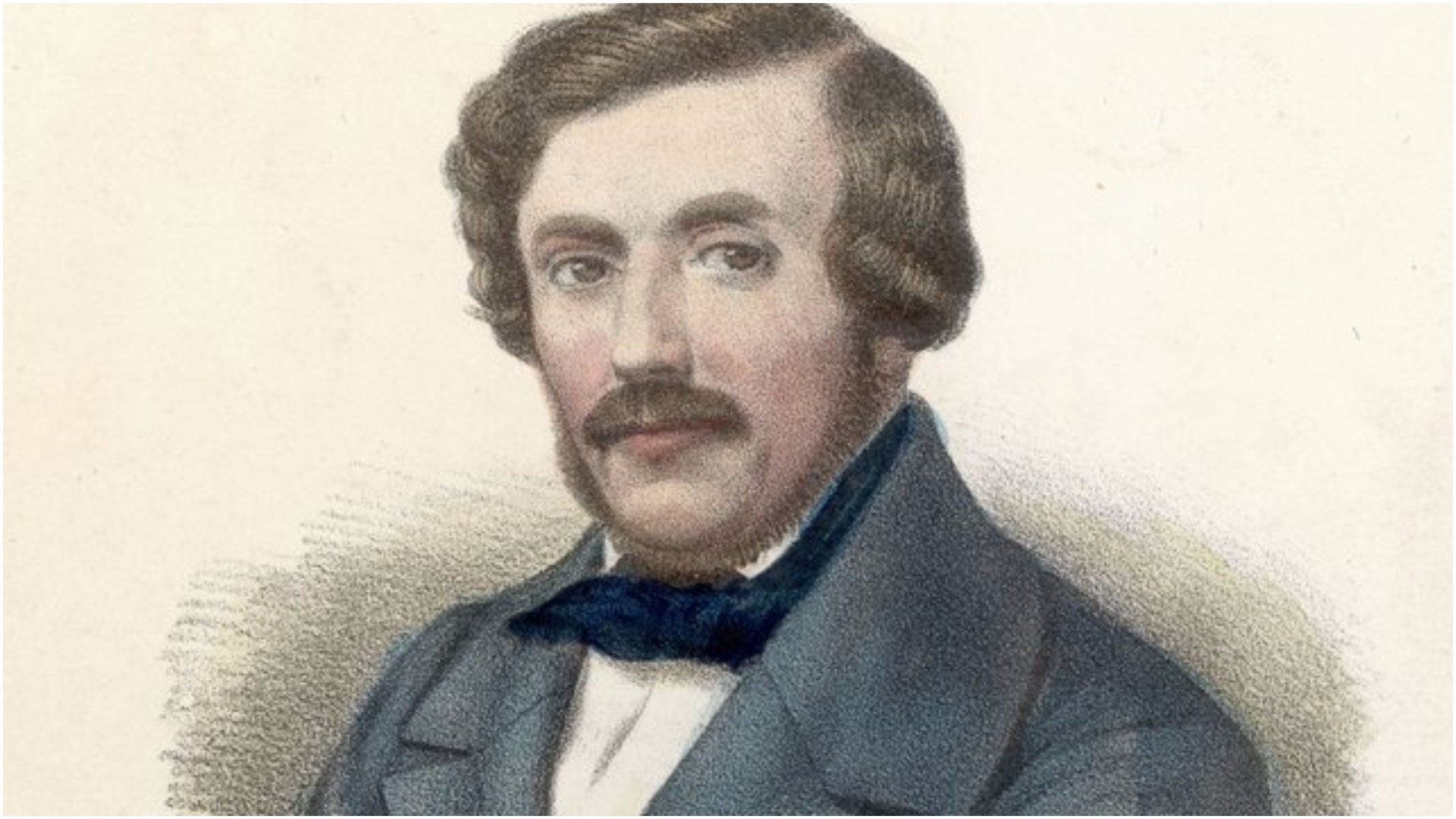