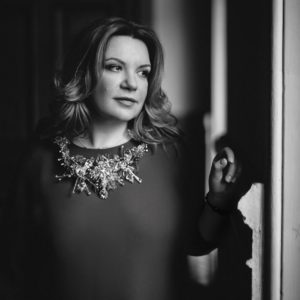 Płonka will also not sing the final performance in Verdi’s operatic masterpiece on Dec. 29, 2021.

“Friends, due to personal reasons I will not be taking part in Macbeth production this December in La Scala but will return to this splendid theatre in the title role in a future season,” said Płonka in a statement.

As a result, mezzo-soprano Ekaterina Semenchuk will take over both as cover and the Dec. 29 performance. Semenchuk joins a cast that includes Ildar Abdrazakov as Banquo, Francesco Meli as Macduff, Iván Ayón Rivas as Malcolm, and Luca Salsi in the title role. The cast also includes Chiara Isotton, Andrea Pellegrini, Leonardo Galeazzi, and Costantino Finucci. Riccardo Chailly conducts a production by Davide Livermore with set design by Giò Forma.

Płonka is scheduled to return to the stage in the title role in Verdi’s “Aida” at the National Theatre in Prague in April and May 2022.