Diana Damrau’s “Lucia di Lammermoor” will be released on DVD. The 2016 Royal Opera House production by Katie Mitchell, which was met with mixed reception, is scheduled for release in October according to Amazon. The opera also stars Charles Castronovo as Edgardo, Ludovic Tezier as Enrico and Kwangchul Youn as Raimondo. Daniel Oren conducts this production. When the production first opened critics noted, {…} Two new releases highlight the week. The first is a controversial production from the Royal Opera House while the other one comes from a historical production from the Deutsche Oper Berlin. And both should be enticing to any opera lover. William Tell  Back in 2015, Damiano Micheletto’s production of “Guillaume Tell” opened to outrage and lots of boos at the {…} 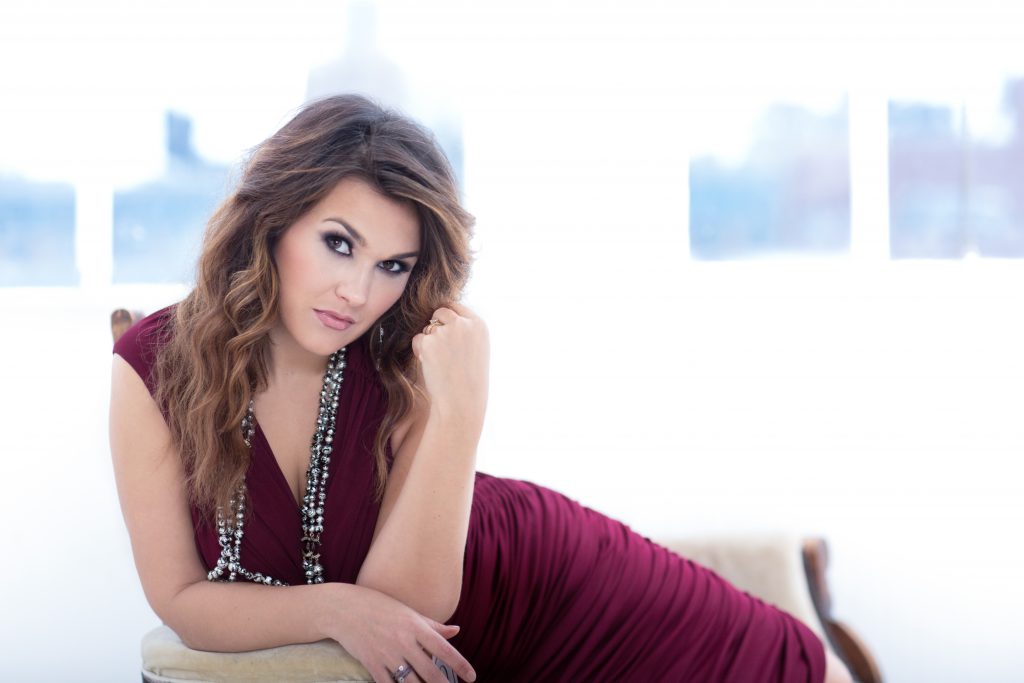 Olga Peretyatko-Mariotti has announced a new recording of Fauré works. The soprano took to Instagram and shared a photo of her recording session stating “We just finished our beautiful project for @sony.classical with different, also unknown, music of #gabrielfauré, I was part of it with 5 songs, that were specially orchestrated for this occasion! And to be able to do it in #goetheanum !!! Magic!!!! {…} CD/DVD Releases – Week of August 14: Angela Gheorghiu Lights Up The Screen As Tosca

If you’re looking for multiple releases this week, only one major opera will come out. That, of course, will be a re-release that is considered a modern classic. Tosca  Back in 2001 award-winning filmmaker, Benoit Jacquot, directed a cinematic version of “Tosca” with Angela Gheorghiu, Roberto Alagna, and Ruggero Raimondi. The film was a success and became one of the {…} During the past week news on two CDs has surfaced on the internet. The first comes from Nadine Sierra, who has officially revealed that she will record her debut solo album for Deutsche Grammophon. On Instagram, she posted a picture that said, “I am happy to announce that the project I am prepping in NYC is….my first album!! Many of {…} Plácido Domingo continues his legendary recording legacy while a soprano-guitar duo comes to fruition. Domingo’s Macbeth Last season the legendary tenor-turned-baritone riveted Los Angeles audiences with his complex turn as Macbeth in Darko Tresjniak’s production. Now audiences can experience the event on DVD  and Blu-Ray thanks to Sony Classical. Domingo was joined by Ekaterina Semenchuk who brought her voluptuous sound {…} This week we see two DVDs from last year’s European festivals. One comes from Macerata, while the other comes from Glyndebourne. One of the works on display is a repertory staple while the other is not as famous. Both DVDs star established and up and coming singers. A New Trovatore  Verdi’s “Il Trovatore” is arguably one of the most popular {…} Deutsche Grammophon has announced Rolando Villazón’s new album. The CD entitled “Duets” will include Ildar Abdrazakov with Yannick Nézet-Séguin Conducting the Montreal’s Orchestre Métropolitain. “Duets” will include French and Italian opera duets for tenor and bass/baritone and is set for release in September. It marks the singers’ first album together and marks Abdrazakov’s debut on the yellow label. It also {…}