For an opera lover, dismissing the local opera house is a sin. For that reason, I make it a rule to attend several performances every year in The Finnish National Opera, a few tram stops away from where I live. This year started with “La Traviata.” This household opera brand is a sad three-act story of tuberculosis, bullying, and dying {…} To celebrate the 200th anniversary of the birth of Emily Bronte, the Tenri Cultural Institute world premiered “Emily Bronte: Through Life and Death, A Chainless Soul,” composed by Akemi Naito. Naito’s work was presented within the “Healing” exhibition of visual artist Toshihiro Sakuma, which gave a minimal but deeply-meaningful surrounding for the performance to unfold. With a background projection of {…} “Pagliacci” and “Cavalleria Rusticana” is one of the signature double bills in opera that show offs the many qualities of a leading tenor. Both parts are known for their demanding vocal challenges and in many cases are sung by two different tenors. However, in the Metropolitan Opera’s current revival of David McVicar’s production, Roberto Alagna triumphed in two of his best {…} It was close to 9 p.m. on Saturday, Jan. 6, 2018. Heldentenor Clay Hilley had already conquered the rage of the ocean, immersed himself in the diary of one who vanished, become one with the earth. He had even forged Siegfried’s legendary sword Nothung. And yet his most challenging role of the evening was right in front him. After some {…} 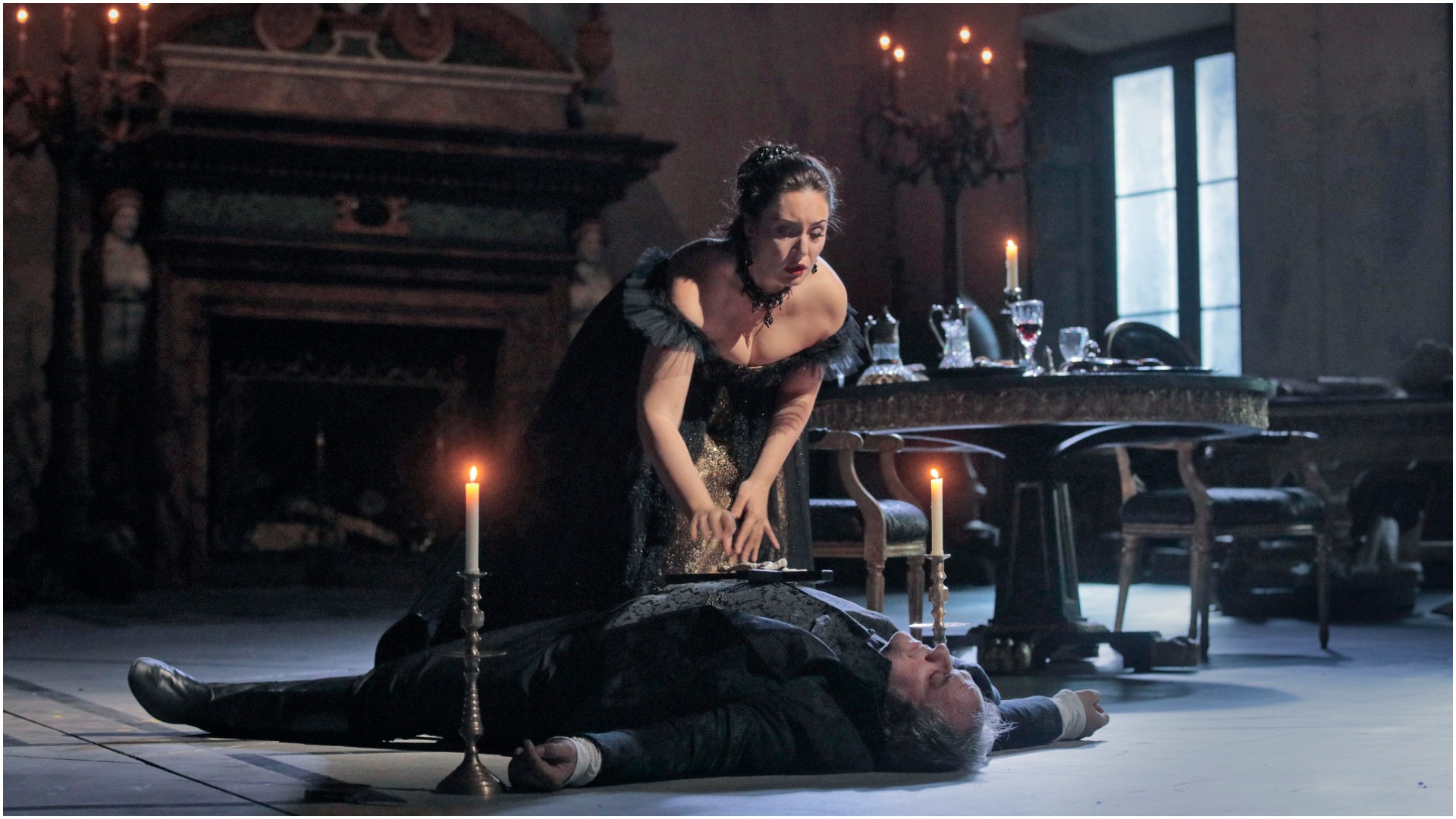 This review is for the performance on Jan. 4, 2018. It was the most hotly anticipated production of the new Met season, the run-up to its unveiling on New Year’s Eve as big a melodrama as the opera itself, filled with unexpected twists and turns. And like the opera itself, where its final act feels like an anti-climax after the {…} It was Latin night at the Met on Friday, Dec. 29, 2017, with three Latin American artists headlining a revival of Mozart’s “Le Nozze di Figaro.” Ailyn Pérez, Isabel Leonard, and Nadine Sierra all topped the billing of a cast that also included two Eastern Europeans, Ildar Abdrazakov and Mariusz Kwiecien, as Figaro and the Count Almaviva respectively. To put {…} On a cold-for-northern California day, two days before Christmas, people streamed into the California Theater to attend the final performance of – “Cinderella” on Market Street in San Jose (a.k.a. Silicon Valley). Not “Cenerentola,” Rossini’s comic piece, but a work by a 12-year old composer, unveiling the debut for her second opera. Yes, on a similar heroine – a poor, {…} This review is for the performance on Dec. 22, 2017. We’re going to change things up a bit for this review. I don’t enjoy writing in the first person for this kind of article, but “Hansel and Gretel” is an extremely personal experience for me. It was the first opera I ever saw in my life at the age of {…} Born in Bari in 1728, the Italian composer Niccolò Piccinni had an established and successful career in both Italy and France, responsible for the composition of more than 80 operas. Although his work is firmly planted in the 18th century and does not stray from the traditional musical forms of the period, his work was widely praised by fellow composers {…}