Hidden within the Riverside Church on Clairemont avenue is the Riverside Theatre, this is where the production company Amore Opera has set the stage for its production of Puccini’s “Tosca.” Just as the opera itself grapples with love, jealousy, and what lies beneath the surface of facades, Amore Opera’s production has faithfully upheld these themes through the artistry of the {…} This is a review for the Oct. 20 performance. I would like to begin this review at the end, since the final impressions, sensations and overall reaction of the audience is the barometer which measures the overall impact of the performance.   In the case of this “Norma,” the final curtain was greeted with a massive explosion of applause in the {…} Occasionally music history has strange coincidences where a famous composer is unable to finish his final work. This is particularly strange when the final work has something to do with death. Consider Mozart who died writing a requiem.  Likewise, Giacomo Puccini succumbed to lung cancer before completing “Turandot.”  The last piece he wrote was the funeral march for the slave {…} 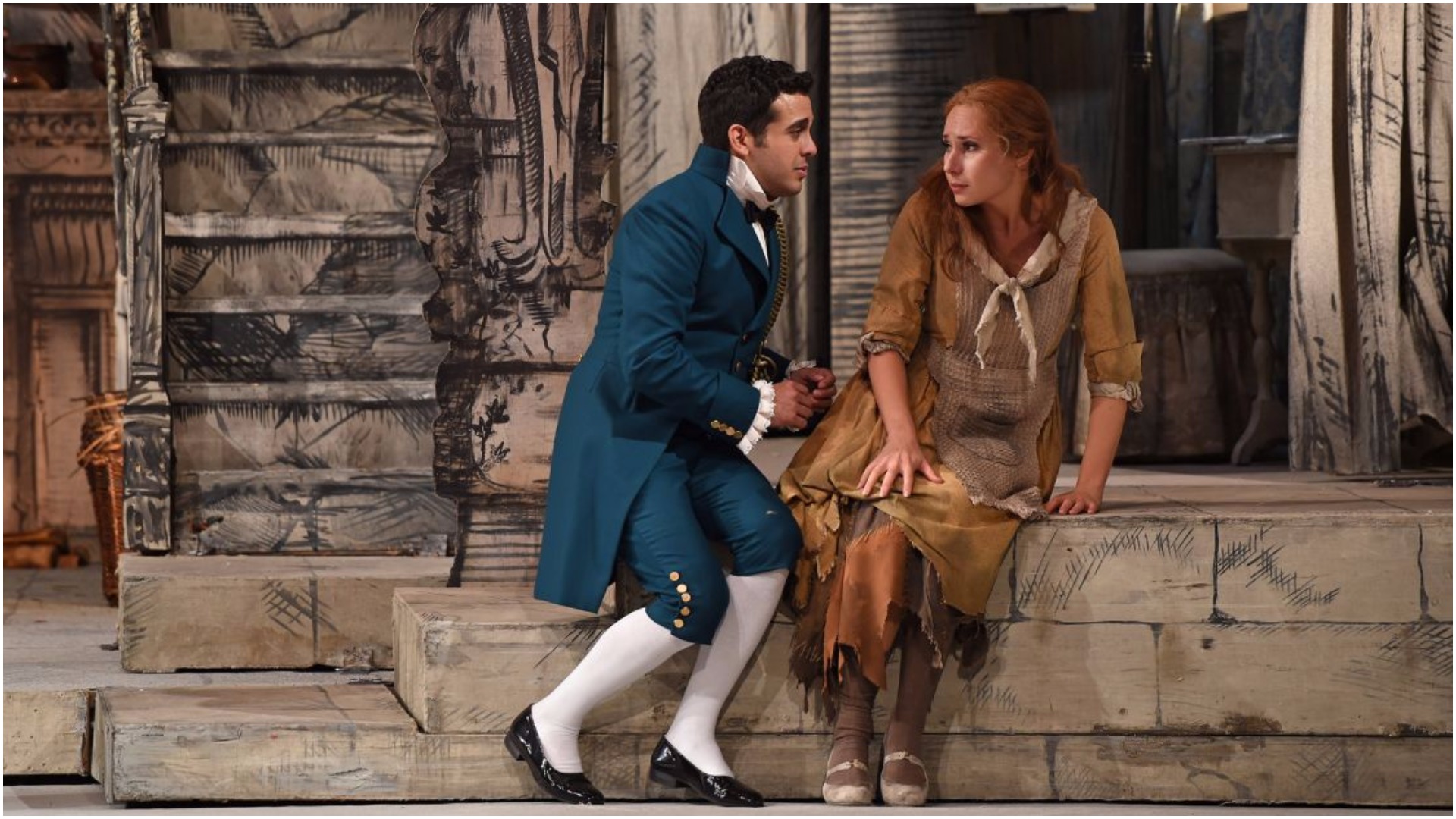 The story of “Cinderella” is one told in many iterations and for good reasons. It’s a feel-good story that is certainly uplifting during trying times. The well-traveled Jean-Pierre Ponnelle version of Rossini’s “La Cenerentola” made a stop this past Sunday at Deutsche Oper Am Rhein in Dusseldorf and it’s not often you witness as many ovations in the opera house {…} 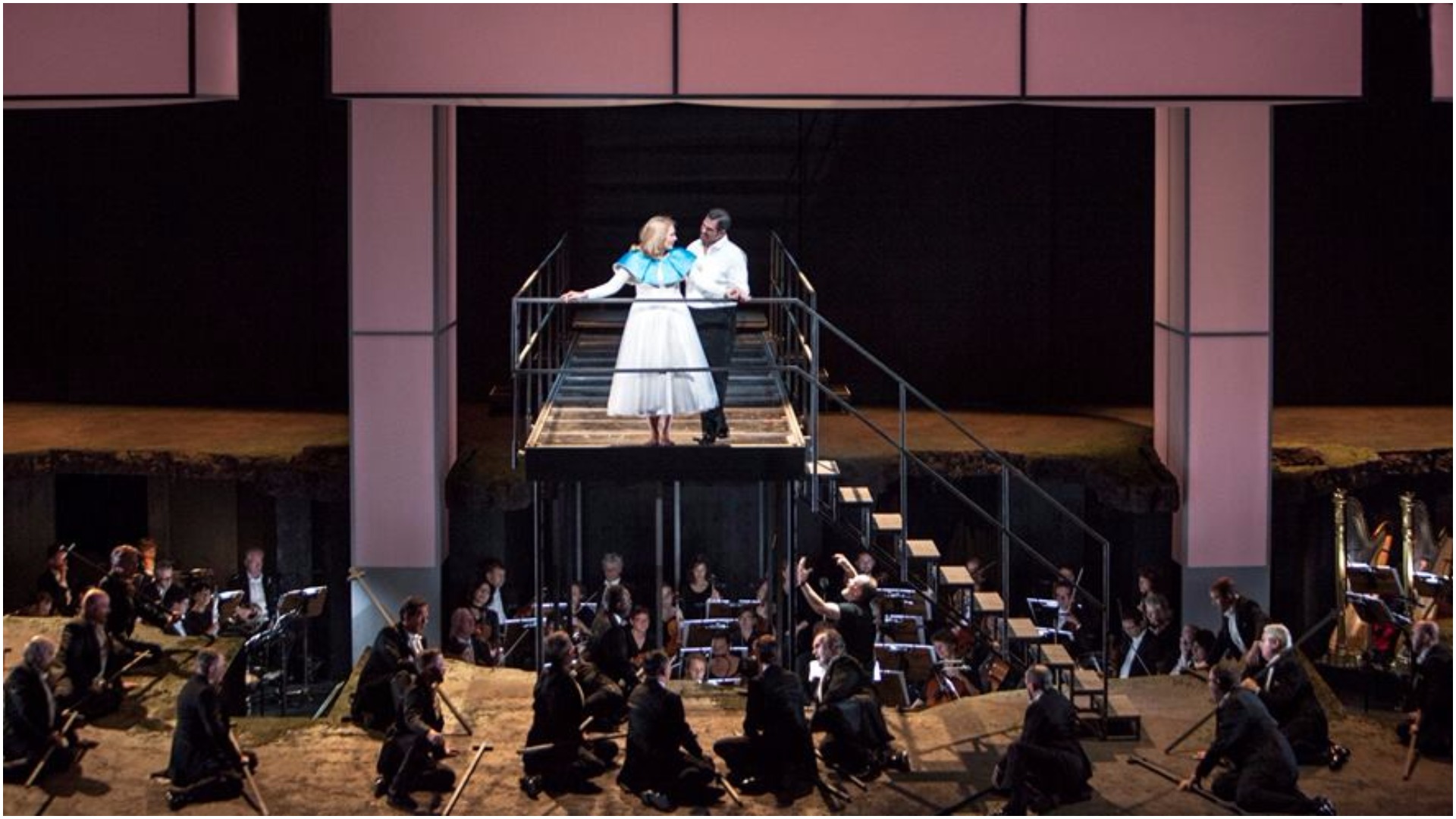 Opinions on regietheater can be quite divided although anyone with a negative one should have a level of understanding for what Oper Köln is currently undergoing. The company’s opera house, located in the center of the city in the square named for native son Jacques Offenbach, is currently being renovated. That has required Oper Köln to shift to several locations {…} One had to wonder, in the near full-house at a Columbus Day performance of the Metropolitan Opera’s venerable “La Bohème,” how many in the audience didn’t get to Paris this summer. Or perhaps ever? And how perfect to see this “La Bohème” on an unseasonably warm, humid night — that indeed cried out for a café table outside, to watch {…} During the 19th century “Fra Diavolo,” written by Auber to a libretto by Scribe, was one of France’s most popular operas, amassing over 900 performances at the Opéra Comique, before finally being dropped from the repertoire in 1907. Nowadays, it has largely been forgotten, with only the occasional rare outing, of which Opera Roma’s is the latest offering. Yet, based {…}