Conductor Stephan Zilias has been appointed the new General Music Director of the Staatsoper Hannover, according to the official statement on the company’s website.

Zilias’ appointment means that the position will be filled again after a one-year vacancy at the start of the 2020-21 season after Ivan Repušić’s contract ended in the summer of 2019, per the official statement.

“I am deeply honored to have been appointed General Music Director of the Staatsoper Hannover,” said Zilias in the statement. “It is a wonderful task with a great responsibility, which I am looking forward to with all my heart. I have had the pleasure of working with the fantastic orchestra and I am also looking forward to working with Laura Berman, the ensemble, the orchestra, choir and the teams of the State Opera and the State Ballet,” added the conductor further in his statement.

Zilias has recently conducted Mozart’s and Da Ponte’s “Don Giovanni”, Mozart’s and Schickeneder’s “Die Zauberflöte” at the Deutsche Oper Berlin, and Strauss and Lachmann’s “Salome” at the Staatsoper Hannover, among others. 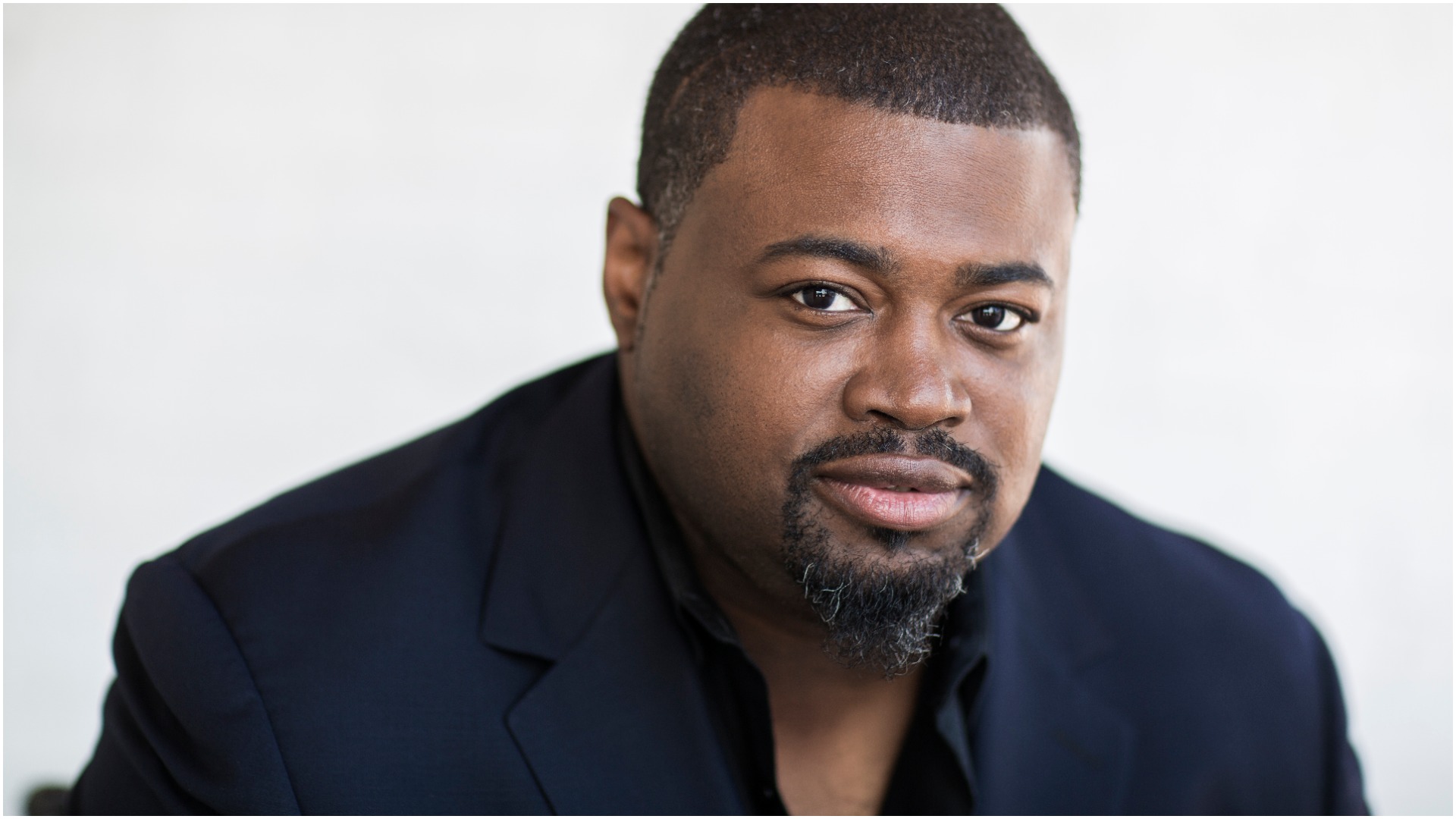