Opera Quiz: Even Hardcore Wagnerians Will Struggle With This Quiz on ‘Siegfried’ & ‘Götterdämmerung’

August 16 and 17, 1876 featured the world premieres of “Siegfried” and “Götterdämmerung,” respectively.

Those two operas have remained, along with the other two Ring operas, major fixtures of the opera repertory. In fact, the creation of the works, their history, and legacy, is legendary, especially among major Wagnerites.

And it is precisely them that we challenge with this quiz – the hardcore lovers of Wagner’s work. In this series of quizzes (which started with one about “Die Walküre” last year), we challenge the true Wagnerians to show their mettle.

But we firmly believe that even those who don’t consider themselves hardcore Wagnerians can still learn a thing or two from challenging themselves with this quiz.

In any case, have fun! 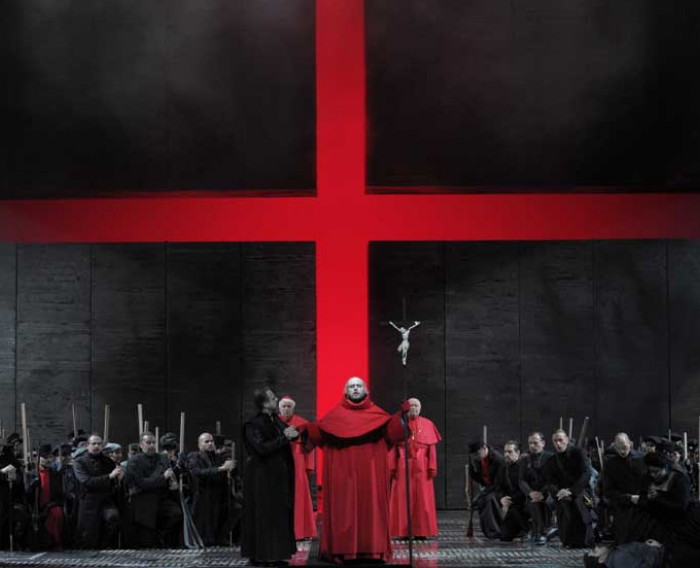