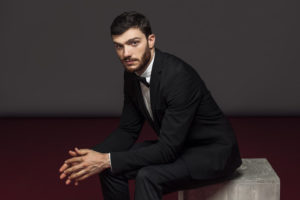 The Opéra de Paris has announced a cast change for its upcoming revival of “Turandot.”

The company noted that Adrian Timpau withdrew from production in the role of Ping. As a result, Mattia Olivieri will take over the role.