On This Day: 35 Fun Facts About Isabel Leonard

The singer’s stature has grown over the past few years as the artist, so beloved around the United States, has seen her profile grow ever greater around the world. She is coming off major turns as Adalgisa in “Norma” and Charlotte in “Werther,” which she is currently performing at the Metropolitan Opera.

To celebrate her birthday, here are 35 fun facts about Leonard

1. She is of Argentine ancestry on her mother and often performs music in Spanish.

3. She sang with the Manhattan School of Music children’s chorus and also attended the Joffrey Ballet School.

4. She earned her Bachelor and Master of Music degrees at the Julliard School.

6. She was the winner of the 2005 Marilyn Horne Foundation Award.

7. In 2006 she won the Licia Albanese-Puccini Foundation Award and the Movado Future Legends Award.

9. She has appeared in two Richard Tucker galas – in 2013 and in 2015 where she sang an aria from Rossini’s “La Cenerentola.” She was also slated for an appearance in 2014, but cancelled at last minute.

10. Her first appearance with the New York Philharmonic was in a concert version of “Candide.”

11. Her professional operatic stage debut was in 2007 in the role of Stéphano in “Roméo et Juliette.”

13. Her Santa Fe Debut came as Cherubino in “Le Nozze Di Figaro,” a role she has sung around the states.

15. Moreover, Cherubino is the role she has performed more than any other on the Met Opera stage. She has appeared as the Mozart character 29 times.

16. Rosina in “Il Barbiere di Siviglia” is her second most-often performed role at the Met, coming in at 28 appearances overall.

17. Leonard has appeared in four Live in HD broadcasts at the Met. The include “The Tempest,” “Il Barbiere di Sivilgia,” “Così Fan Tutte” and “Le Nozze di Figaro.”

18. Leonard won her first Grammy as part of the cast in the HD DVD release for “The Tempest.”

20. Leonard frequently collaborates with guitarist Sharon Isbin. The two are slated to do a recital on “Music of Spain” on April 2 in St. Paul, Minnesota.

21. Leonard was part of the cast that gave the world premiere for Jennifer Higdon’s “Cold Mountain” back in 2015. She was nominated for a Grammy Award for the recording released last year.

23. Leonard made an appearance on Sesame Street back in 2013. Watch it below.

24. She has made two recording geared specifically toward children. The first was a musical adaptation of “The Polar Express & Dr. Seuss’s Gertrude McFuzz,” which was released in 2014.

25. The second children’s recording she has made was “Dr. Noize: Phinease McBoof Crashes the Symphony,” which was released in 2016.

26. For her Carnegie Hall debut as soloist, she opted for a recital that featured music by Spanish and American composers.

27. She will make take on the role of Donna Elvira in “Don Giovanni” for the first time this summer at the Festival d’Aix en Provence.

29. Leonard noted that she would be an anthropologist if she wasn’t a singer.

32. She recently did a photoshoot for The Cocoonist.

33. She has been photographed by Dario Acosta, Jared Slater, Deniz Saylan and most recently Rebecca Fay.

34. She can’t live without chocolate.

35. Leonard has a six-year-old son named Teo, who will turn seven in May. 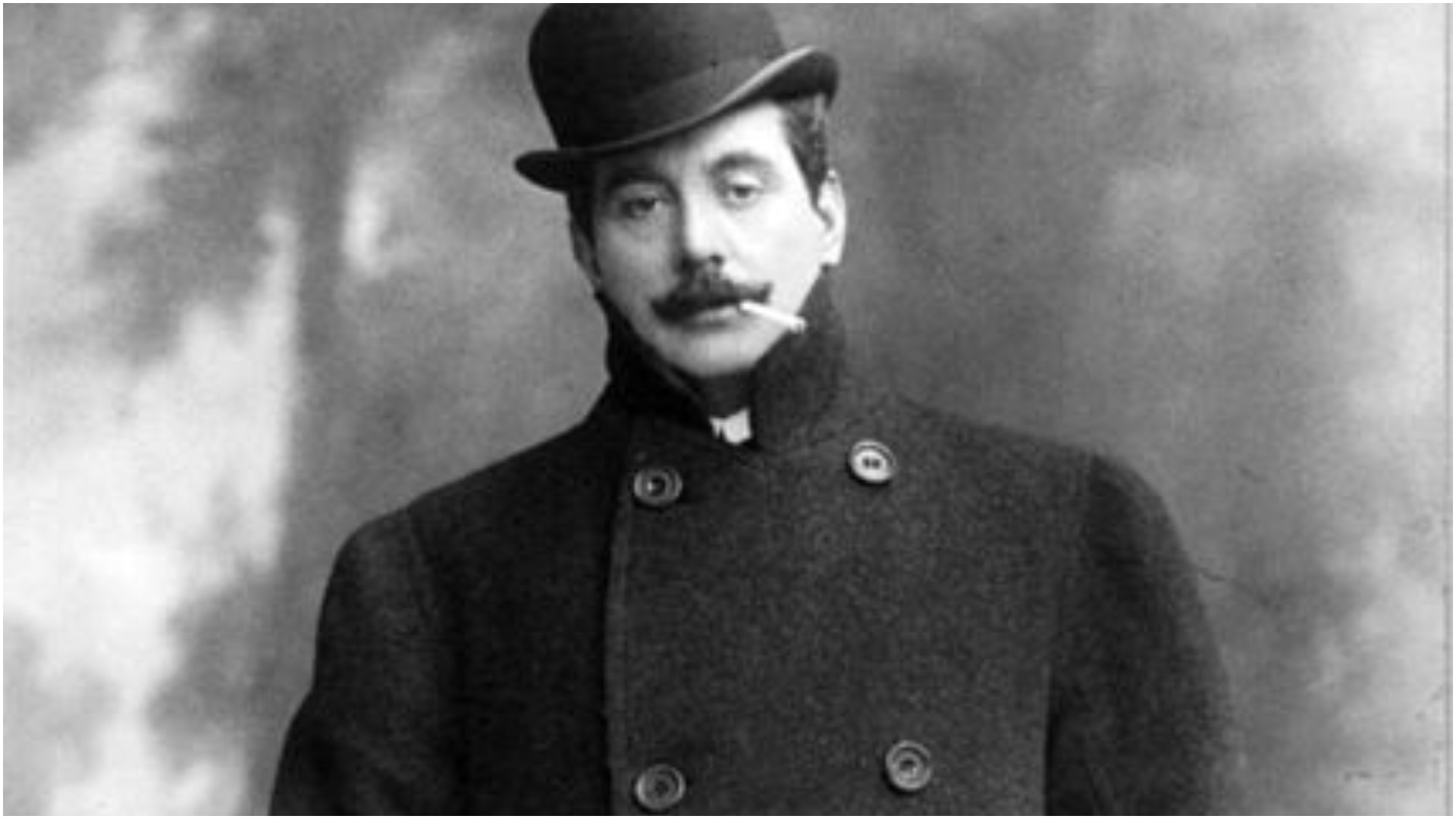 What Is Your Favorite Verdi Opera? OperaWire’s Staff Chimes In