This week audiences can hear the debut album for one of opera’s rising stars and a complete recoding of Jenůfa by one of the reigning divas of our time.

Jonathan Tetelman releases his debut album on Deutsche Grammophon. The new album features arias from the French and Italian repertoire and was Recorded at the Auditorio Alfredo Kraus with the Orquesta Filarmónica de Gran Canaria and its Chief Conductor, Karel Mark Chichon.

GRAMMY-winning choir The Crossing, led by Donald Nally, releases Born: The Music of Edie Hill and Michael Gilbertson, on Navona Records. Hill’s avian-inspired “Spectral Spirits” paints a colorful study of recently-extinct birds and their interaction with humankind, while Gilbertson’s “Born and Returning” addresses in raw and authentic language the complexities of our intimate relationships.

Poetry and music have often been described as “beautiful sisters” in the European tradition, and American composer Benjamin C. S. Boyle sets out to prove just how harmonious this kinship can be. Owing to pianist and art song expert Laura Ward as well as to a selection of top-class singers, these elaborate yet easily accessible vocal compositions are resplendently brought to life on “Spirits in Bondage.”

The lyrics underpinning this double album are often fantastical, but Boyle prudently renounces any notion of musical pomp and instead sets them in an agreeably-reduced, crystal-clear tonal language. Ward and her high-carat assortment of vocalists empathetically, wisely oblige and perform them likewise – and the result is magnificent. 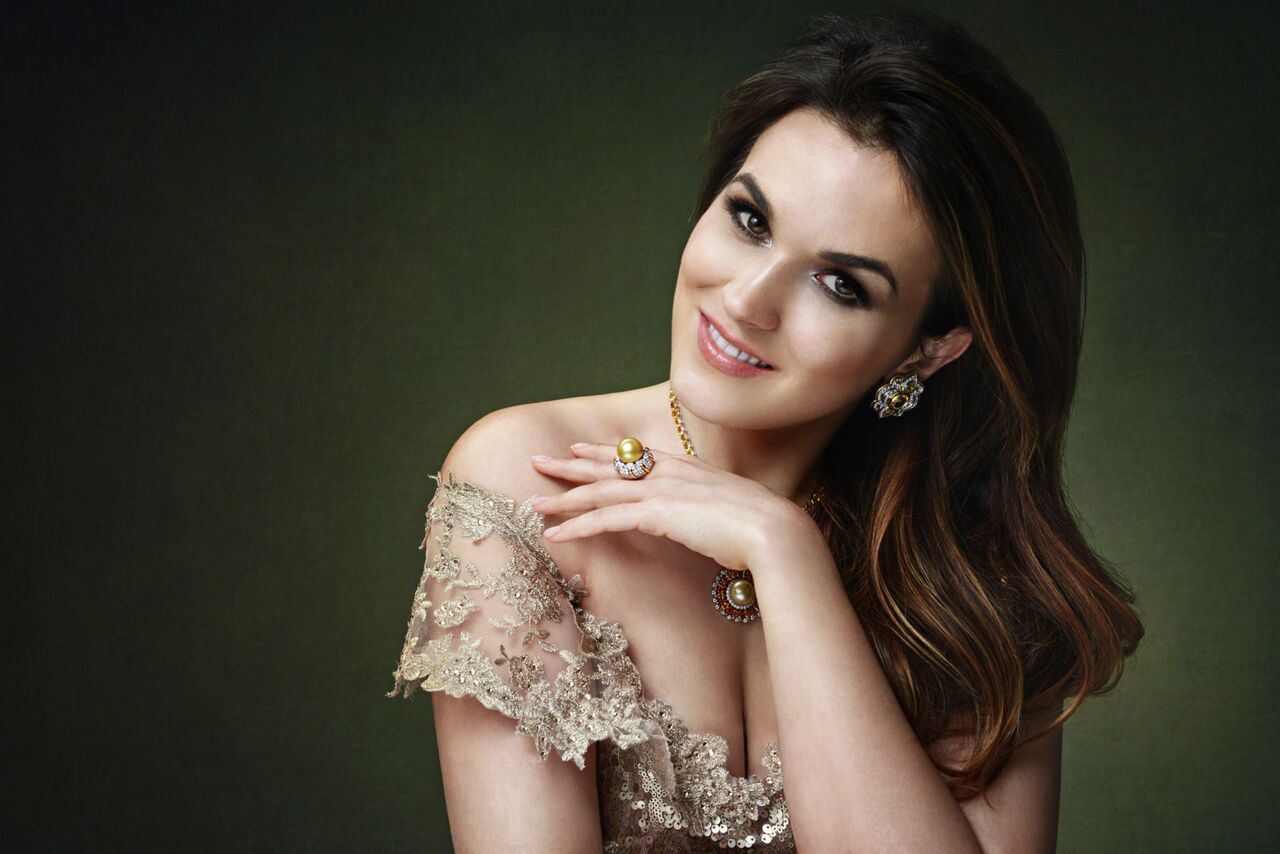