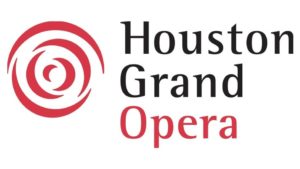 On Feb. 19, 2021, Houston Grand Opera will present the digital world premiere of “Songs for Murdered Sisters.”

This new song-cycle, which comes in co-commission with Canada’s National Arts Centre Orchestra, is conceived and performed by baritone Joshua Hopkins. Five years ago, Hopkins sister Nathalie, along with two other women, was murdered by her ex-boyfriend in what is now considered one of the worst cases of domestic violence in Canadian history. This work seeks to honor Nathalie Hopkins’ memory and to speak out against domestic violence.

The text is drawn from poems by Margaret Atwood, and set to music by composer Jake Heggie; the digital production is directed by James Nebuhr. This eight-piece work will follow the journey of a character named the Wanderer as he struggles in the aftermath of his sister’s murder.

“Songs for Murdered Sisters” will be available to stream for free on HGO Digital for one month following its release.