The German government has announced new restrictions due to the rise in COVID-19 cases.

Per sources from the German newspaper Die Welt, the German government has reached an agreement with Prime Ministers of German 16 federal states to implement new drastic COVID-19 measures, which include the closure of opera houses, theaters, and concert halls.

The German government has also decided to shut down all pubs and restaurants, and disco clubs. Cinemas and dance halls will also be closed, as well as gyms, cosmetic and fitness studios.

However, schools and kindergartens will remain open.

The government has advised all citizens to refrain from all unnecessary travel, including visits to relatives. 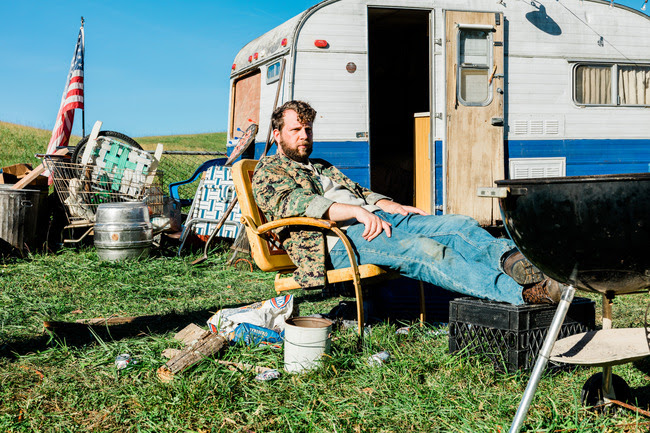