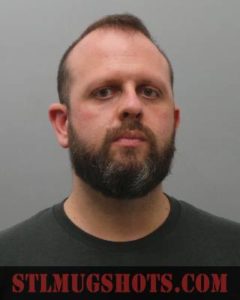 Damon Bristo has been arrested and is officially out at the Opera Theatre of Saint Louis.

According to Stl Mugshots, the former director of Artistic Administration, was booked on July 23, 2020, for charges of Sexual Trafficking of children in the second degree.

OperaWire reached out to the Opera Theatre of Saint Louis for comment and the company confirmed that Bristo, aged 39, had been placed on unpaid administrative before resigning.

“We were shocked by the allegations of criminal activity, which have no link to his employment or role with us,” said General Director Andrew Jorgensen in a public statement in response to Bristo’s criminal activity. “Upon learning of the arrest, the employee was immediately placed on unpaid administrative leave and later resigned. We have a strict code of ethics and strong values that we expect our employees to uphold inside and outside of the workplace.”

Bristo joined as Director of Artistic Administration back in August of 2019.

We will continue providing updates on this story as it unfolds.