The Mariinsky Theatre has announced the first part of the “Stars of the White Nights: The 30th Mariinsky festival in St Petersburg.”

The festival, which is supported by the Ministry of Culture of the Russian Federation, is run by fierce Putin supporter Valery Gergiev and usually features several international artists. However, that is not the case this year, as many international artists have canceled all performances in Russia due to the war.

Currently on the roster are artists with international careers, including Ekaterina Semenchuck, Alexey Markov, Ildar Abdrazakov, Hibla Gerzmava, and Albina Shagimuratova. The singers will perform alongside Gergiev.

Meanwhile, Anna Netrebko, who, per The New York Times (which based its reports on those delivered by Russian state media), was set to perform at the festival, is currently not on the slate as of this initial announcement.

The news comes after Alexey Navalny suggested Western companies stop hiring artists who are making a profit from both the Western world and Russian institutions. It also comes as General Directors Serge Dorny and Peter Gelb have vowed to stop working with Putin-supported artists despite continuing to pencil in such artists for their upcoming seasons.

Gelb was very clear in an interview with the Guardian that Putin is the one who signs the contracts of Russian institutions. He said, “it is Putin who literally signs the contract of my counterpart there and so the decision was clear.” Dorny has suggested that artists be separated from their thoughts of the war.

That hasn’t stopped Russian artists from being outspoken. In the past three months, Bolshoi Theatre primadonna ballerina Olga Smirnova quit her position in the theater and Mariinsky Theatre director Mstislav Pentkovsky spoke out against the war. 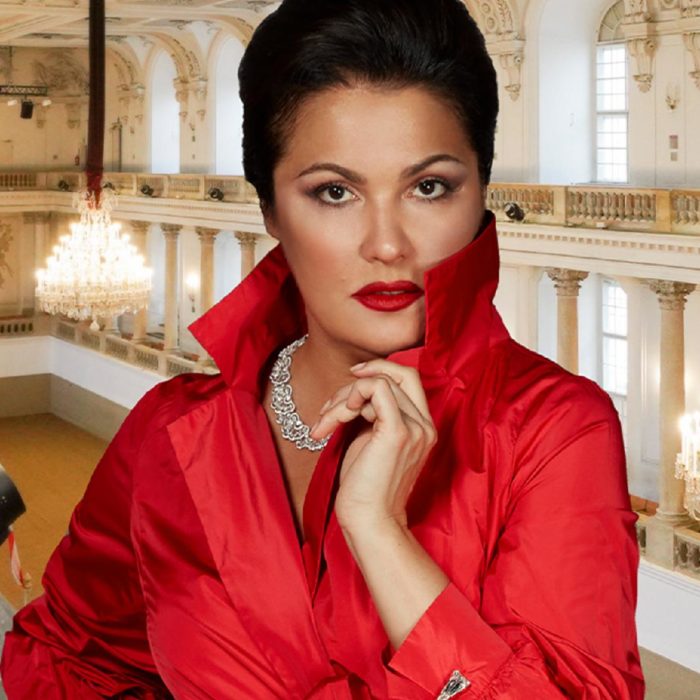