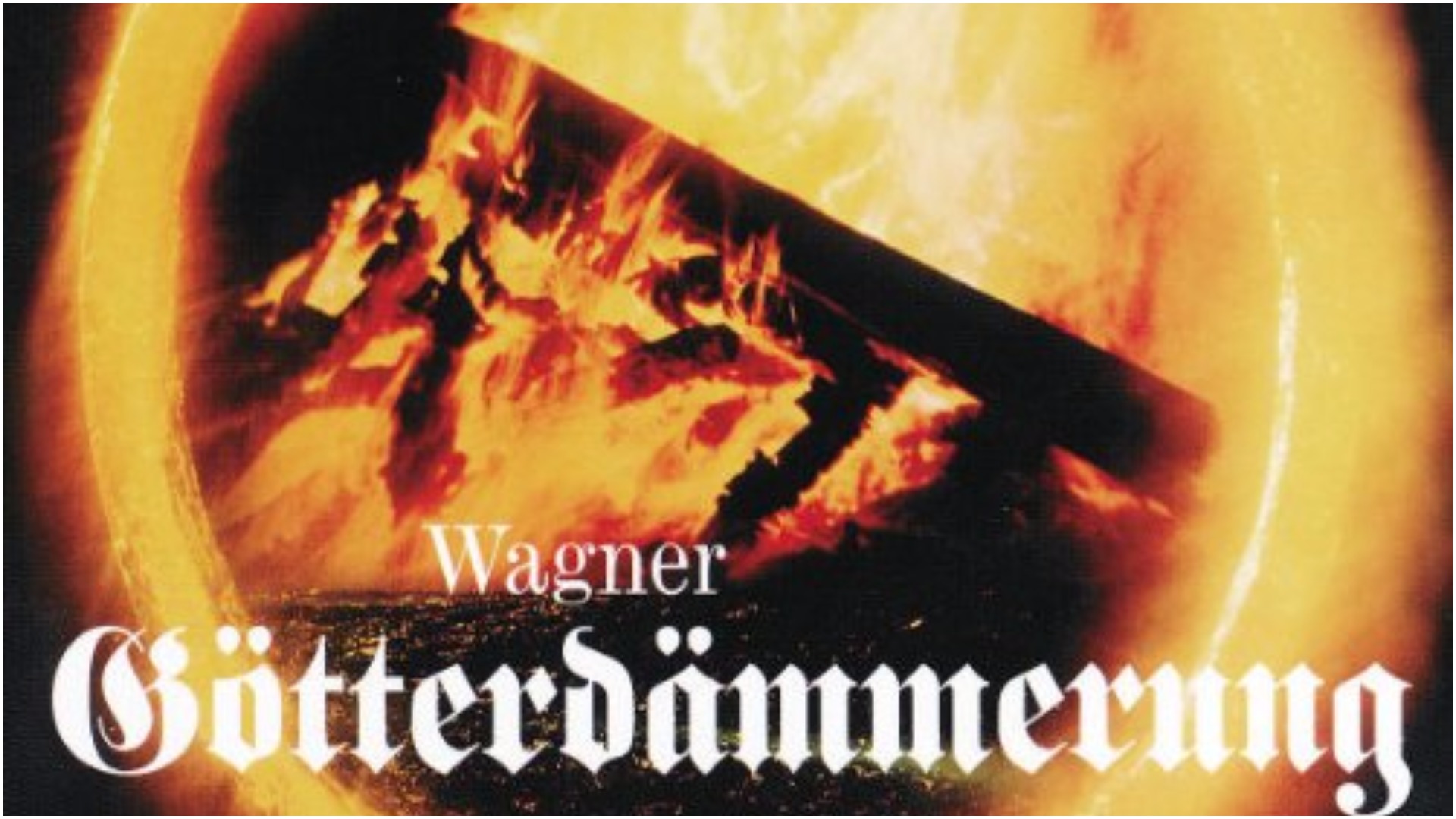 “Götterdämmerung” premiered on August 17, 1876, one day after its predecessor “Siegfried” had its first performance. The opera is the final installment in Wagner’s four-part “Der Ring Des Nibelungen,” but it was the first that the composer conceived and the first libretto of the four operas to be put to page. It was originally titled “Siegfrieds Tod,” Wagner started composition {…} Within Wagner’s famed tetralogy, the third installment, “Siegfried,” might be the least popular or well-known. But there is no doubt that it is as crucial as any and might actually be the one most important in establishing dramatic balance across the four works. Among its major dramatic tasks is establishing the “Ring Cycle’s” major hero and bridging the musico-dramatic gap {…}

There are only a select few of Mozart’s operas that get the same buzz as the Da Ponte trio of works. Among them is his 1782 opera, “Die Entführung aus dem Serail.” The work, which premiered on July 16, 1782, is one of two singspiel operas by the legendary composer that still gets continually performed in opera houses around the {…} Of the four operas that comprise “Der Ring des Nibelungen,” perhaps none is more famous than “Die Walküre.” Not only does the work contain the best-known piece of music that Wagner ever wrote (The Ride of the Valkyries), but it contains some of the most compelling and unforgettable musico-dramatic moments in the entire canon. Moreso, of the four operas, none {…} Among the great works of Robert Schumann are his art songs, which are a staple of the vocal repertoire. But few know that the composer also created an opera of his own. “Genoveva,” which premiered on June 25, 1850, and has never had a fortunate fate on the operatic stage, was his lone effort. Though it has garnered some reconsideration {…}

Carl Maria von Weber wrote a number of operas, but only a select few have made it into the books of posterity. Shining brightest above these is “Der Freischütz,” the opera that had such a massive effect on the young Richard Wagner. The opera had its premiere on June 18, 1821, and has had a mixed life in the repertoire. {…} Verdi’s “I Vespri Siciliani” is something of an oddity. Composed on the heels of his famous trilogy of “Rigoletto,” “Il Trovatore,” and “La Traviata,” and with a premiere on June 13, 1855, one might have expected that the composer would have up the ante. “Verdi” was excited about the possibility of conquering Paris after coming into such massive artistic maturity, {…} We know the Enigma Variations. We know the Cello and Violin Concertos. We know his symphonic works. But we never got to hear a full opera from Edward Elgar, born on June 2, 1857—though this wasn’t due to lack of effort. The legendary English composer did actually get close to his one and only opera, but death took him too {…} Today is the birthday of John F. Kennedy. But it is no ordinary birthday, as the former U.S. President would have turned 100 had he lived to this day. While the President has been showcased throughout history in books and films, his appearance in opera is actually far rarer. In fact, there is really only one opera dedicated to him {…} Sergei Prokofiev’s operatic output isn’t all that well-known. While small bits from many of his works have made it into the mainstream via different means (a violin transcription of the March from “The Love for Three Oranges, for example), only one opera has passed the test of time, his adaptation of Leo Tolstoy’s “War and Peace.” The opera, which premiered {…} 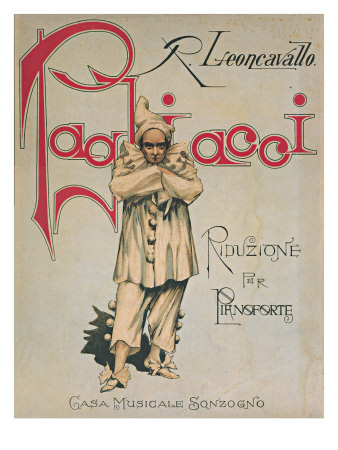 Leoncavallo’s “Pagliacci” has endured as a staple of the operatic canon since its premiere back on May 21, 1892. Leoncavallo was reportedly inspired to take on the work after seeing the success of Mascagni’s masterwork “Cavalleria Rusticana” and set out to write his own Verismo opera in one-act form. The result was a success that has often been associated with {…}