Editorial: Opera’s Diversity Problem & How to Fix It

I was lucky enough this past November that a friend of mine had an extra ticket for “Die Walküre” at Lyric Opera of Chicago.  Now I had already seen it opening night and reviewed it for this site.  Of course, the chance to again see Wagner at Lyric with top-notch performers like Christine Goerke and Eric Owens wasn’t something that {…} Editorial: Enough with the Dead White Men in New Opera

Opera Philadelphia’s new commission based on Peter Ackroyd’s “The Trial of Elizabeth Cree” came as a breath of fresh air; when I heard the announcement of its coming, I jumped in excitement at the opportunity for a female title character in a new opera. While the traditional canon of opera has plenty of operas named after their lead female characters, the contemporary repertoire {…} 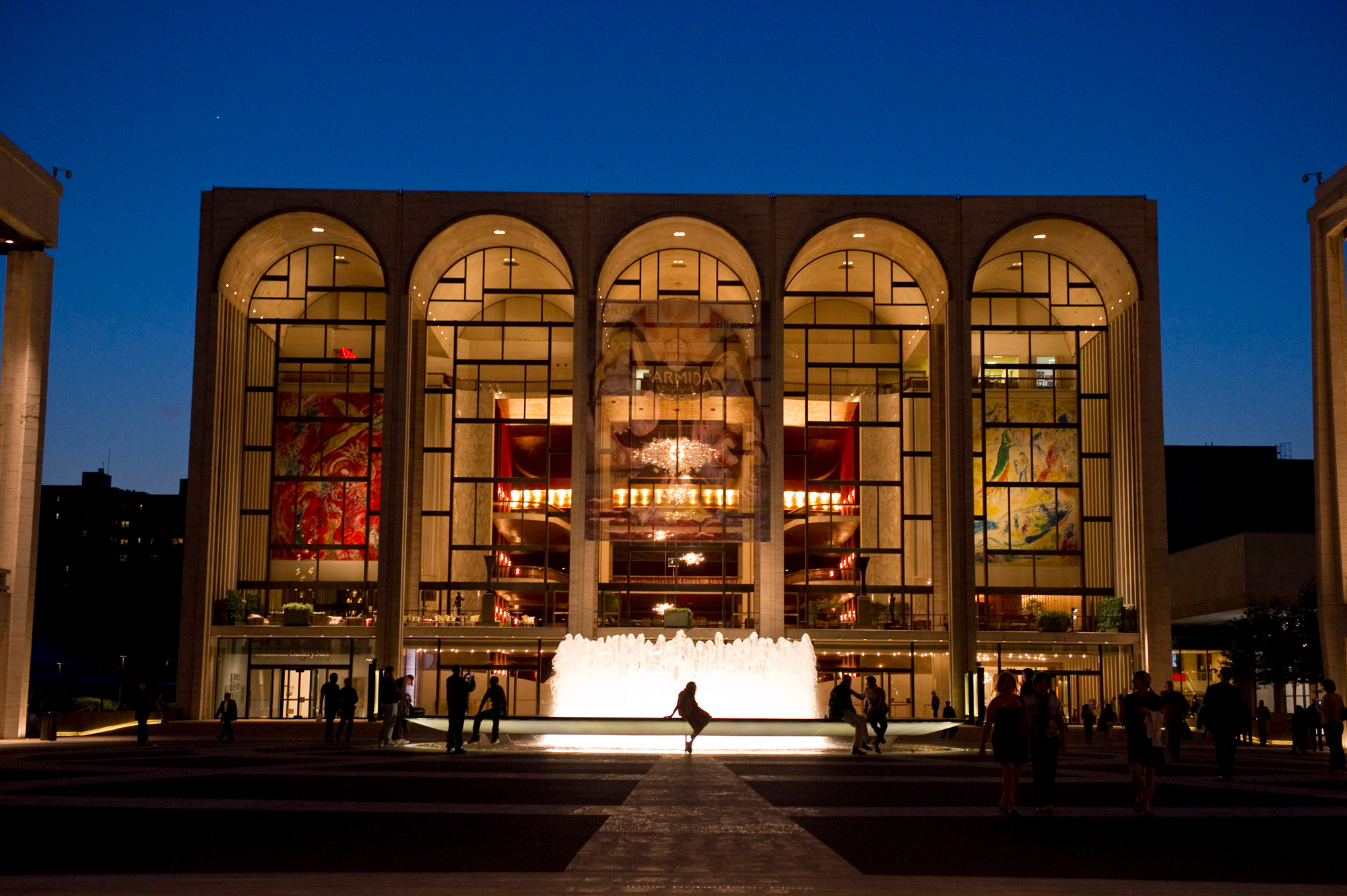 Editorial: 7 Ways The Metropolitan Opera Could Bring In New Audiences & Improve Customer Experience As It Struggles With Ticket Sales

Let me preface this by saying that I love the Metropolitan Opera. It is my home opera house and OperaWire.com does not exist if not for the hundreds of nights spent at that house over the past decade. But it was truly disheartening this week to read that the company is still struggling to fill the theater. The New York {…} Editorial: Why We Must Heed Peter Gelb’s Warning & Demand Continued Government Support For the Arts

During this weekend’s broadcast of “I Puritani,” Metropolitan Opera General Manager Peter Gelb was given the floor to talk about the company’s upcoming 2017-18 season, which was announced this past Wednesday. But instead of launching into his offerings, Gelb moved in a different direction, turning his attention toward the social-political challenges facing arts institutions. “I think it’s really important that {…}