When it comes to operatic forces in the directing space, few have been as potent as Francesca Zambello. One of the few women to shine on the directorial scene during a time when directors were virtually all men (especially in the opera world), Zambello not only established her own signature style and voice but rose to leadership positions at several {…} Ethel Smyth was a major figure of her time. By the time she was 75 in 1934, she was honored with a festival of her music. During the final performance, at Albert Hall, she watched as Sir Thomas Beecham, one of the greatest conductors of the 20th century, led her Mass before an enthused public. She was also a renowned {…} 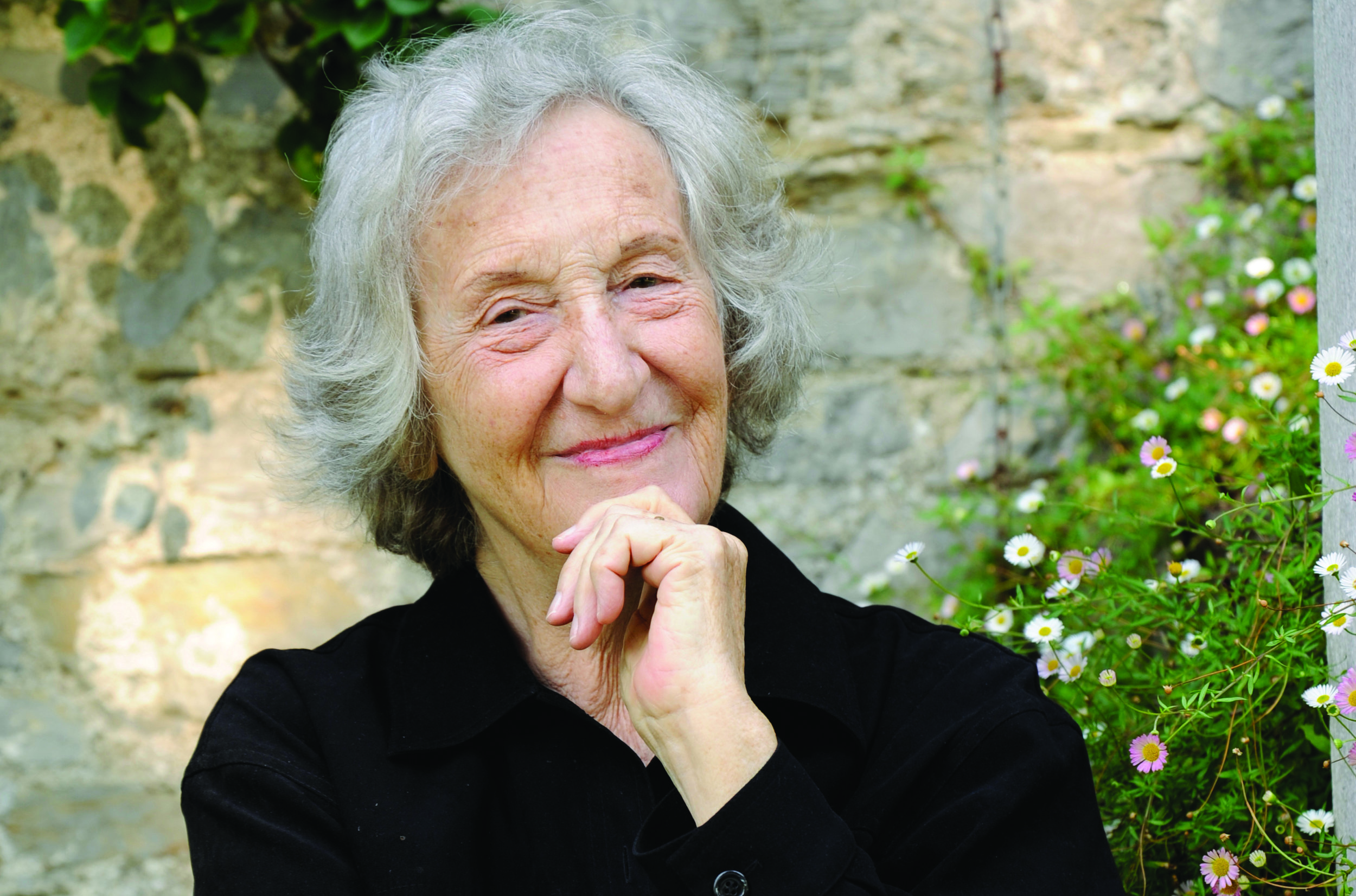 Opera Quiz: Which Thea Musgrave Opera Is It?

Composer Thea Musgrave is one of the great trailblazers of the 20th century. In a time where most of the operatic repertory was created by men, she stood out with a wide-ranging operatic repertory that included her big hit “Mary, Queen of Scots.” In sum, she has written nearly a dozen operas throughout her career, many of them focusing on {…} Opera Quiz: Which Kaija Saariaho Opera Is It?

Kaija Saariaho is one of the most renowned classical music composers of today. The Helsinki native has had her music performed all over the world at such major organizations as Lincoln Center, the Salzburg Festival, the Théâtre de Châtelet, the Metropolitan Opera,  and the New York Philharmonic among many others. She is a Grammy Award winner and was crowned as {…} 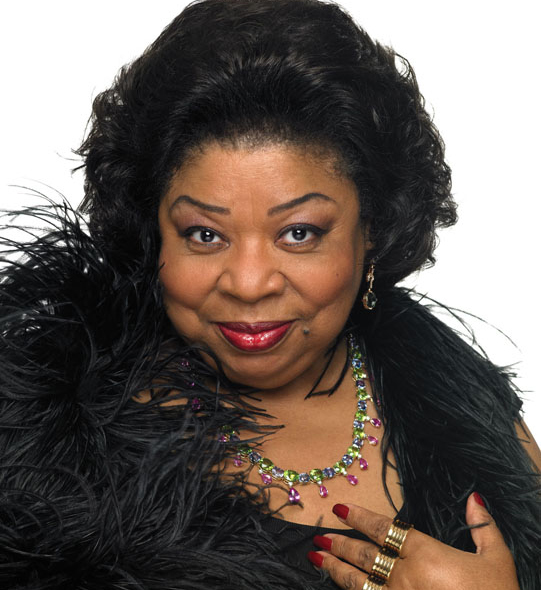 Born on Feb. 2, 1937, Martina Arroyo would go on to become one of the greatest opera stars of the second half of the 20th century. The soprano was renowned for her interpretations of Verdi’s most demanding roles, but she was also a champion of a wider repertory. Once done singing, she would become a teacher and would create the {…} Opera Quiz: Which Anthony Davis Opera Is It?

Anthony Davis is one of the most prominent modern-day composers in the world. Renowned for a wide range of music, he has also cemented himself as a major creator of operas with just over half a dozen works to date, several of them modern classics. So for this week’s quiz, we take stock of his operatic repertory. We will provide {…} Opera Quiz: Which John Adams Opera Is It?

When it comes to American opera, few composers have had quite the impact that John Adams has. Throughout his career as an opera composer, Adams has examined how history and myth come together in the collective conscious to impact society. As such, many of his operas have proven controversial, though some quite long-lasting. For this week’s quiz, we take stock {…} Opera Quiz: Which Black Opera Composer Is It? Opera Quiz: Which Philip Glass Opera is It?

Philip Glass is one of the greatest and most influential composers over the past 50 years. It’s likely that you’ve heard his music, whether you realize it or not. And if not his music specifically, then music inspired or copying his style very directly. That’s how much of an imprint Glass has had over the last half-century. And he hasn’t {…} Opera Quiz: How Well Do You Know Bellini’s ‘I Puritani?’

Bellini’s “I Puritani” had its world premiere back on Jan. 24, 1835. From there it was a massive hit and then disappeared for quite some time, only to be revived in the middle of the 20th century. Today, the opera remains one of the great works of the standard bel canto repertory, beloved for its vast and endless melodic invention. {…}

Opera Quiz: How Many…?

We’re going to step away from opera quizzes related to specific people or works this week and just jump to trivia quizzes related to some fun facts in many of the great operas around the world. So we provide a prompt and you have to guess which number corresponds with said prompt. As always, enjoy!